This is a simple recipe to make – the only thing hard about it is not nibbling at the crust before you add you pie filling! Maybe double the batch and freeze one (baked or unbaked) as it will last several weeks in your freezer. 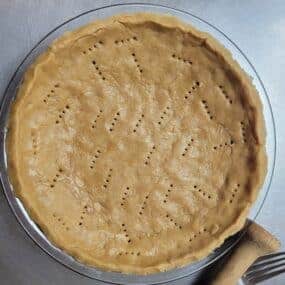 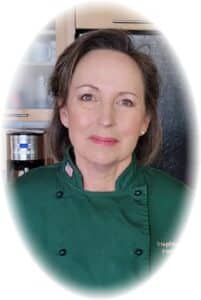 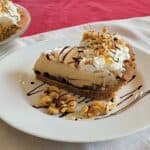 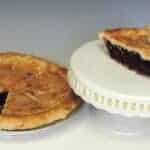 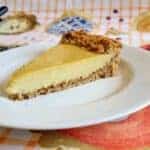 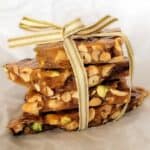 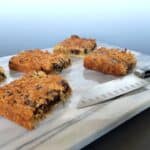